Empowered Voices | Electing a President in the United States of America
15941
post-template-default,single,single-post,postid-15941,single-format-standard,ajax_fade,page_not_loaded,,qode_grid_1200,qode-theme-ver-10.1.2,wpb-js-composer js-comp-ver-5.1.1,vc_responsive

Electing a President in the United States of America 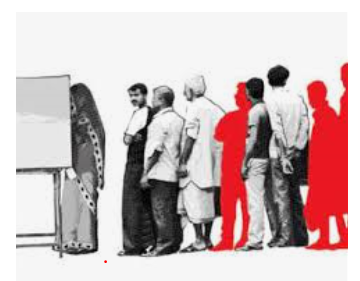 24 Feb Electing a President in the United States of America

The electoral process to nominate a candidate for a presidential election is usually called “the primaries,” but there are two different systems that states use: caucus and primary.

Unlike a primary, where residents simply cast their ballots, a caucus is a local gathering where voters openly decide which candidate to support. The caucus format favors candidates who have a dedicated and organized following because a small band of devoted volunteers can exert an outsized influence in the open setting of a caucus.

States choose whether they want to hold primaries or caucuses. Most states hold primaries but states like Iowa, Louisiana, Minnesota and Maine use the caucus system.

These primaries and caucuses are staggered, generally beginning sometime in January or February, and ending about mid-June before the general election in November. State and local governments run the primary elections, while caucuses are private events that are directly run by the political parties themselves

Once the various primaries and caucuses are complete the process moves to the nominating conventions, during which political parties each select a nominee to unite behind. During a political party convention, each presidential nominee also announces a vice presidential running mate. The candidates then campaign across the country to explain their views and plans to voters. They may also participate in debates with candidates from other parties