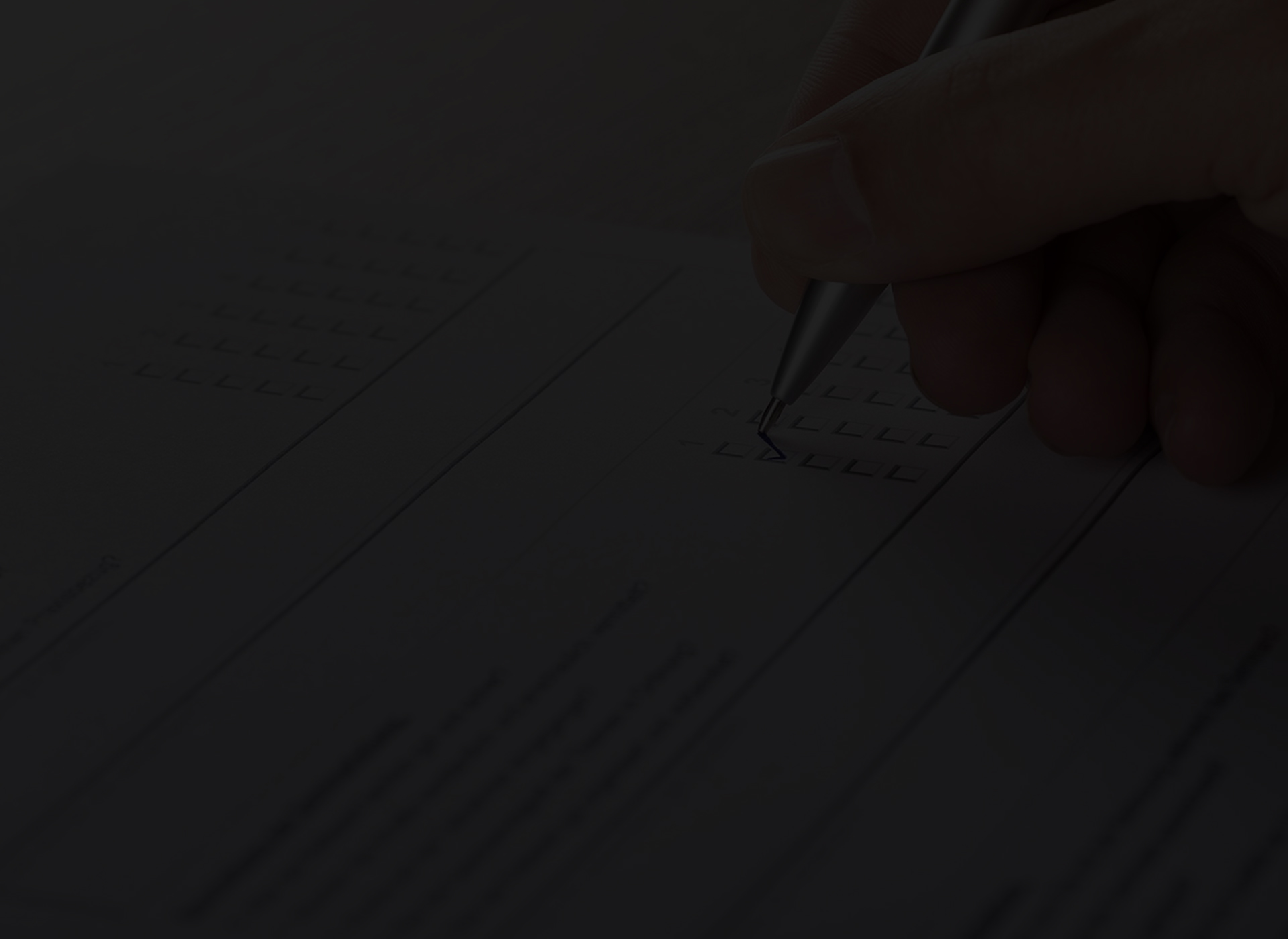 Electoral College – A group of persons called “electors,” selected by the voters in each state that officially elects the president and vice president. The number of electors in each state is equal to its number of representatives in both houses of Congress.

Initiative – An electoral procedure whereby citizens can propose legislation or constitutional amendments and refer the decision to a popular vote by obtaining the required number of signatures on a petition.

Office-Block Ballot – A ballot listing all candidates for a given office under the name of that office; also called a “Massachusetts” ballot.

Party-Column Ballot – A ballot listing all candidates of a given party together under the name of that party; also called an “Indiana” ballot.

Split-Ticket Voting – Voting for candidates of different parties for various offices in the same election. For example, voting for a Republican for senator and a Democrat for president.

Straight-Ticket Voting – Voting candidates who are all of the same party. For example, voting for Republican candidates for senator, representative, and president.

Government 101: President of the United States

Must be a natural-born citizen of the United States (can be born abroad of parents who are American citizens).

The Powers of the President

Powers of the President That Are Shared with the Senate

Government 101: Congress – The legislative branch of the federal government.

Congress is the legislative arm of our government and its job is to make laws. Congress is made up of two houses: the Senate (upper) and the House of Representatives (lower). Each state has two senators in the Senate. The number of representatives a state has is determined by its population. While the house and senate are similar, there are some differences.

Major Differences Between the Two Houses of Congress:

Speaker’s referral of bills to committee is hard to challenge.

Debate usually limited to one hour.

Non-germane amendments may not be introduced from floor.

Unlimited debate unless shortened by unanimous consent or by invoking cloture.

Non-germane amendments may be introduced (riders).

Must be 25 years of age (when seated, not when elected).

Must have been a citizen of the United States for 7 years.

(NOTE: custom, but not the Constitution, requires that a representative live in the district that he or she represents.)

Must be 30 years of age (when seated, not when elected).

Must have been a citizen of the United States for 9 years.

To find more information on the House or Senate, go to:

Senate.gov ­ Contains information on current members and legislation in the Senate.

House.gov ­ Contains information on current members and legislation in the House.

Chairman of the Conference – Presides over meetings of all members of the Senate majority party.

Steering Committee – Assigns Senators of the majority party to committees.

Chairman of the Conference – Presides over meetings of all senators of the minority party.

Committee on Committees – Assigns Senators of the minority party to committees.

SPEAKER OF THE HOUSE – Selected by the majority party.

Chairman of the Caucus – Presides over meetings of all members of the majority party.

Chairman of the Conference – Presides over meetings of all members of the minority party.

Committee on Committees – Assigns members of the minority party to committees.

The Powers of Congress

All states have a bicameral, or two-house legislature, except Nebraska, which has a unicameral, or single, house.

The Upper House called the Senate membership can range from 21 (Delaware) to 67 (Minnesota).

The Lower House called the House of Representatives, General Assembly, or House of Delegates (Virginia), membership can range from 40 (Alaska and Nevada) to 400 (New Hampshire).

Each house in a state legislature has a presiding officer. The Lieutenant Governor presides over the Senate, but the majority leader assumes most of the leadership roles. The house elects a Speaker who serves as its leader. Leaders of each house are responsible for recognizing speakers in debate, referring bills to committee, and presiding over deliberations.

The people can perform legislative functions directly. The ways by which these methods can be implemented vary, but they usually require a certain number of signatures on a petition. After that, the issue is put on the ballot for a general vote.

The Governor is a state’s chief executive. A governor can serve either a two or four year term. Thirty-seven states have term limits on the governor.

The Governor is chiefly responsible for making appointments to state agencies and offices. These powers include:

The ability to appoint for specific posts in the executive branch.

Like the U.S. President, a governor has the right to veto bills passed by the legislature.

Vetoes can be overridden by a two-thirds or three-fourths majority in the legislature.

In many states, the governor has the power of a line-item veto.

In some states, the governor has the power of an amendatory or conditional veto.

Powers Reserved to the States

These powers have taken many different forms. States must take responsibility for areas such as:

In many areas, states have a large role but also share administrative responsibility with local and federal governments. Highways, for example, are divided amongst the three different levels. Most states classify roads into primary, secondary, and local levels. This system determines whether the state, county, or local governments, respectively, must pay for and maintain roads. Many states have departments of transportation, which oversee and administer intrastate transportation. U.S. highways and the interstate system are administered by the national government through the U.S. Department of Transportation.

Grants are an important tool used by the federal government to provide program funding to state and local governments. The state must only meet the federal goals and standards. The national government can give the states either formula grants or project grants (most commonly issued).

Mandates can also pass from the state to local levels. For example, the state can set certain education standards that the local school districts must abide by. Or, states could set rules calling for specific administration of local landfills.

Each state has its own constitution which it uses as the basis for laws. All state governments are modeled after the federal government and consist of three branches: executive, legislative, and judicial. The U.S. Constitution mandates that all states uphold a “republican form” of government, although the three­-branch structure is not required.

Therefore, in basic structure state constitutions much resemble the U.S.Constitution. They contain a preamble, a bill of rights, articles that describe separation of powers between the executive, legislative and judicial branches, and a framework for setting up local governments.

State constitutions also tend to be significantly more lengthy than the U.S. Constitution. State constitutions can contain as many as 174,000 words (Alabama), and have as many as 513 amendments attached (also Alabama). Much of this length is devoted to issues or areas of interest that are outdated. Oklahoma’s constitution, for example, contains provisions that describe the correct temperature to test kerosene and oil. California has sections that describe everything that may be deemed tax-exempt, including specific organizations and fruit and nut trees under four years of age.